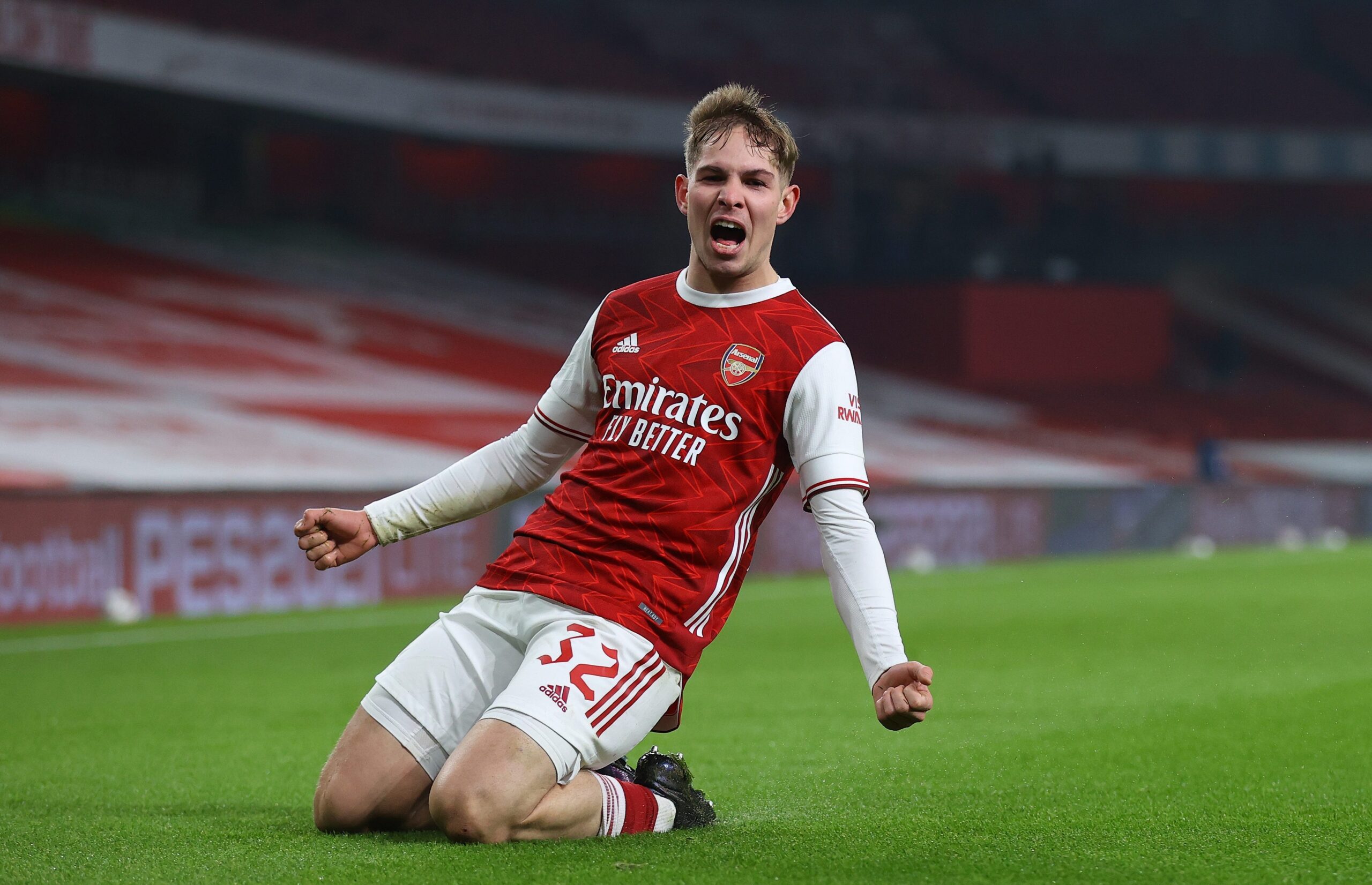 Arsenal are confident of extending Emile Smith-Rowe’s contract despite interest from Aston Villa, as per a report from Football London.

The youngster broke into the first team last season and quickly became one of the club’s best players. He played a key part in the Gunners’ impressive run towards the latter half of the campaign.

According to the report, the midfielder is expected to sign a new long-term deal. Though there are two years left on his current contract, this extension is seen as one of the priorities for this summer.

Despite this, Premier League rivals Aston Villa are interested in buying Smith-Rowe. They made a bid last week, but it was rejected by the Gunners. However, as per a fresh report from Metro, the Villains are putting together another offer for the Englishman. They want to try again despite Arsenal not looking to sell.

Football London also state that Smith-Rowe is considered a part of the British core at the club. This includes winger Bukayo Saka and left-back Kieran Tierney.

Even if Villa were willing to pay more than double of what was initially offered, it does not make sense for the north Londoners to sell their young star. Based on his performances last season, there is a lot more to come from the 20-year-old.

To catch up with their rivals, the Emirates club need to keep hold of their best players. This new deal that is being negotiated is proof of how highly the Englishman is rated at the club. The future is looking bright for the Gunners with many youngsters emerging onto the scene.

Arsenal are doing the right thing by rejecting offers that come for Smith-Rowe as he has the potential to become a world-class player. Extending the player’s contract is the way to go as we wait for the official announcement.