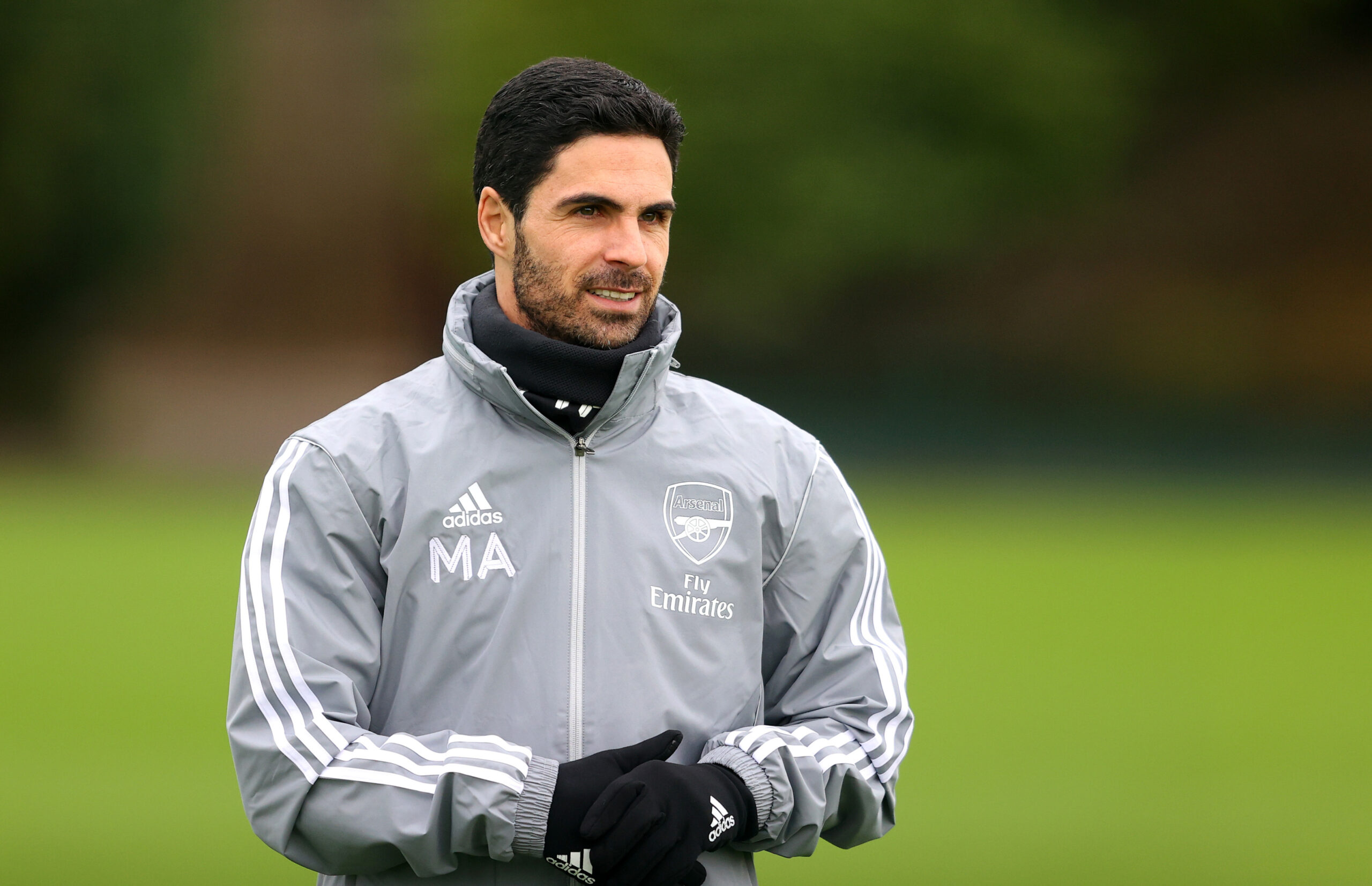 Arsenal triumphed in a 4-1 victory over Championship side Milwall earlier this afternoon, in a game behind closed doors at London Colney which was arranged on late notice after the trip to Florida was cancelled due to a COVID outbreak in the training camp.

Arsenal started on the front foot in under 5 minutes when Emile Smith Rowe played the ball into the feet of Kieran Tierney who’s cross met Eddie Nketiah perfectly just to blaze it slightly over the bar. However, in the ninth minute, Milwall went closest to breaking the deadlock when Connor Mahoney’s cross was converted onto the post by Jake Cooper.

But it was the Gunners who started the goalscoring after some swift passing in the midfield resulted in Nicolas Pepe finding captain Pierre-Emerick Aubameyang on the left-hand side who’s acrobatic attempt rebounded off the crossbar for Calum Chambers to tap in.

The second half saw the introduction of recent signing Albert Sambi Lokonga who replaced Mohamed Elneny in the midfield. A key principle that we saw Arsenal display was that the central midfield players dropped back into the full-back spots to allow Kieran Tierney and Calum Chambers, and later on Nuno Tavares and Cedric Soares to move further forward and support the attack. 13 minutes after the restart was when Arsenal broke through again with Rob Holding yet again finding Calum Chambers on the wing with a perfectly placed cross for substitute Alexandre Lacazette to head in.

Only six minutes later, Milwall made a terrible defensive error which Emile Smith Rowe latched onto putting Aubameyang through on goal. Instead of shooting, Aubameyang squared it into Lacazette who seemed to unintentionally dummy it finding Pepe behind him who placed the ball into the top left corner, similar to many goals the winger had scored last season cementing their three-goal lead.

More substitutes combined to make it an even bigger lead when Willian found Folarin Balogun who calmly slotted past Milwall keeper George Long to make it four. It was until the 89th minute until the Lions broke past Karl Hein who replaced Arthur Okonkwo in the net, with a calamity in the box causing Harry Wallace with an easy finish for the consolation.

Overall a solid performance with the only negative not to keep a clean sheet and now it’s preparing not only in the upcoming games against Chelse and Spurs but for the start of the season that is quickly arriving.

Arthur Okonkwo– A few errors that could’ve led to goals but a few denials as well. 5Calum Chambers- A deserved assist after a great cross and an easy tap in as well as a good defensive display before being substituted. 8
Rob Holding– Some good distribution towards the midfield and wingers. Passing did lead to goalscoring opportunities. Marking wasn’t the best for set pieces however. 6
Pablo Mari– Also great distribution who covered mistakes that were made between the midfield and the goalkeeper. 6
Kieran Tierney– Playing more of a midfield role, was allowed to freely move up the left-hand side and put in some great deliveries. 7
Mohamed Elneny– Played well when dropping to left-back, but put teammates in awkward situations with misplaced passes. 6
Thomas Partey– Good passing and dribbling into attacking areas and great recovery of the ball when losing possession. 7
Nicolas Pepe– Good finish although had plenty of chances in the first half to convert, and looked missing at times. 6
Emile Smith Rowe– Some good dribbling, one shot which was straight at the keeper but looked sharp on the ball. 6
Eddie Nketiah– Played alright on the left-hand side but many chances went astray including an easy header in only 5 minutes. 5
Pierre-Emerick Aubameyang– Unlucky to not score off the bicycle kick and some great passing especially to set up Pepe for his goal. Still wasn’t as clinical as should be. 6

Karl Hein– Some good saves and not any noticeable errors- much stronger than Okonkwo. Unlucky to concede in the final minute. 6
Albert Sambi Lokonga– Looked sharp on the ball whether in midfield or dropping to left-back. Good adaptation to the role for the first time. 7
Alexandre Lacazette– Goal took well and some clever runs which put Pepe and Balogun on goal. 8
Cedric– Didn’t do too much, was caught at back for the Milwall goal. 5
Nuno Tavares– Played a more attacking role and some good runs in the deep position. 6
Folarin Balogun– Good calm and collective goal and some important runs that could’ve easily turned into more goals. 7
Ainsley Maitland-Niles– Was quiet after replacing Partey, some decent passing but no real opportunities. 6
Reiss Nelson– Again rather quiet but set up some good chances on the attack and retained possession a few times. 6
Willian– Great pass to Balogun for an assist, although couldn’t generally keep up with the tempo of the game. 6