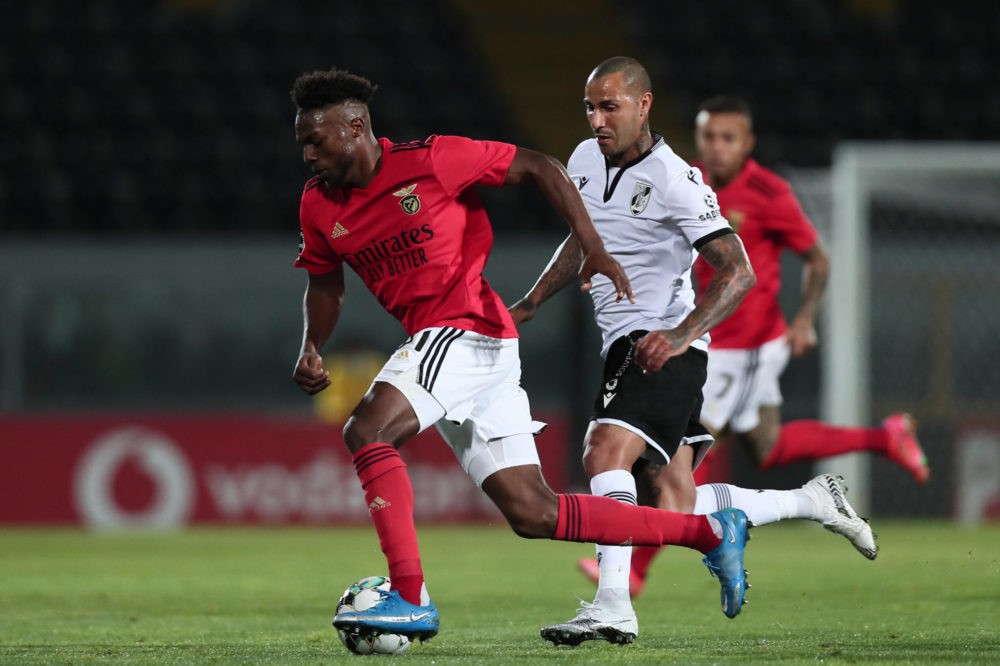 The 21-year-old Portuguese starlet has agreed terms with Arsenal this week for a reported €8m and potential add-ons and bonuses according to many sources including journalists such as Goal’s Charles Watts and Fabrizio Romano.

Nuno Tavares together with his agents after paperworks signed as new Arsenal player. Contract until June 2026, €8m plus add ons to Benfica. Confirmed. ⚪️🔴 #AFC pic.twitter.com/1gb28FWugA

But what does Nuno Tavares bring to the Arsenal side?

Well, in a season that saw one of the most consistent players struggle with injury on more than one occasion in Kieran Tierney, it brings a high-quality backup option who still has enough time and experience to develop. Tavares has been brought up in the Benfica academy and has played consistent game time for the Águias side in the Liga NOS with 41 appearances in the 2020/21 campaign in all competitions, scoring one goal and seven assists.

Nuno has also been playing in the ranks of the Portugal national team, despite the influx of players they have who are excelling at the left-back position including Raphael Guerreiro at Borussia Dortmund and Nuno Mendes at Sporting Lisbon. The left-back has played in both the U19 and the U21 teams and with a bit more development, could easily challenge Mendes and Guerreiro for their spot, considering their early exit this summer in the European Championships to Belgium at the round of 16.

But for Arsenal, this signing brings the essential backup for the left-back spot which what seems to be the departing Granit Xhaka filled temporarily midway through the campaign. At only a reported €8 million, it seems that left-backs are being snapped up at very affordable prices compared to other positions such as centre-backs and strikers who are rumoured at £50-100m around Europe’s biggest leagues.

Tavares fell out of favour at Benfica and Spaniard Alex Grimaldo is preferred to him at the left-back spot. However, the Portuguese side tends to play a 352 or a 3421 system (as seen in the lineup above in a regular Liga NOS match against Vitoria) with attacking left-wing and right-wing backs in front of three central defenders which we have seen Arteta revert to before but is not the ideal formation to start the season with. Nuno is an attacking left wing-back similar to Tierney and it’s likely the move was planned to not only give backup but learn from each other.

Nuno Tavares is one of the first additions Arsenal are set to make this summer as well as 21-year-old Anderlecht central midfielder Albert Sambi Lokonga for around £17 million. Two young signings for the future is a good way to start the transfer window and hopefully, it represents what is yet to come this summer.