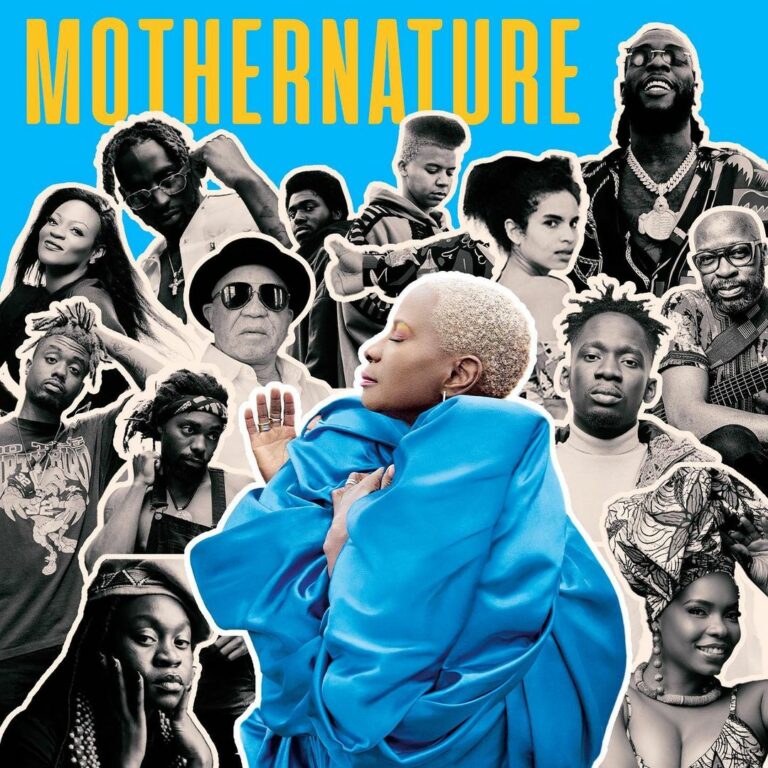 The multiple Grammy award-winning Beninese singer released the 13-track album on Friday, June 18, 2021. Prior to the album, Angelique Kidjo had collaborated with Yemi Alade on ‘Dignity’, a song that addressed police brutality.

The Beninese icon brings together many artists on her deeply ecological and pan-African new album. The British artist Sting, the French M, the Malian legend Salif Keita, and the Zambian Sampa the Great sing about solidarity and interdependence, encouraging us to act for the well-being of Mother Nature.

In the ‘Mother Nature’ album which also has the Yemi Alade-featured track, ‘Dignity’, Burna Boy assisted in ‘Do Yourself’ while Mr Eazi took part in ‘Africa, One Of A Kind’.

‘Mother Nature’ marks an album free of moralism but full of hope, just like the many promising initiatives on the continent.