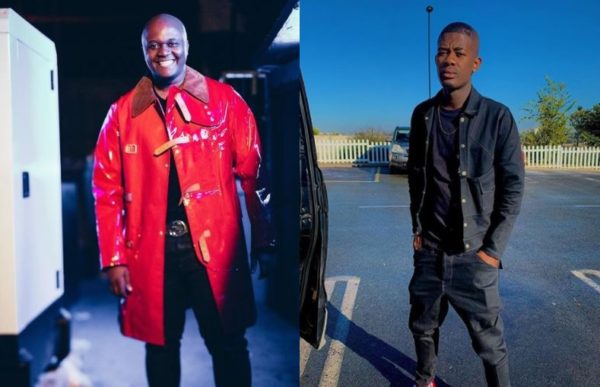 South Africans are beyond shattered following the announcement that Amapiano stars, Mpura and Killer Kau are dead.

It’s a sad day for the industry, as an upcoming DJ named Khanya Hadebe aka The Voice was also confirmed to have passed on with the two stars.

According to reports, the trio died in a fatal car accident.

Celebrities who heard the news took to Twitter expressing their pain and heartbreak, which left fans confused.

Some fans assumed it was Kabza De Small, but the music producer later tweeted, refuting rumors of being dead.

Later, Lady Du revealed the real identity of the musicians dead on an Instagram post, which got deleted.

An official statement is yet to be released by their family members.

Three lives from the industry are cut short with the passing of Killer Kau, Mpura and Khanya Hadebe.

Earlier tweets about Kabza being one of the fatalities were false. #RIPKillerKau#RIPMpura#RIPKhanyaHadebe pic.twitter.com/fVFHD1AxCj