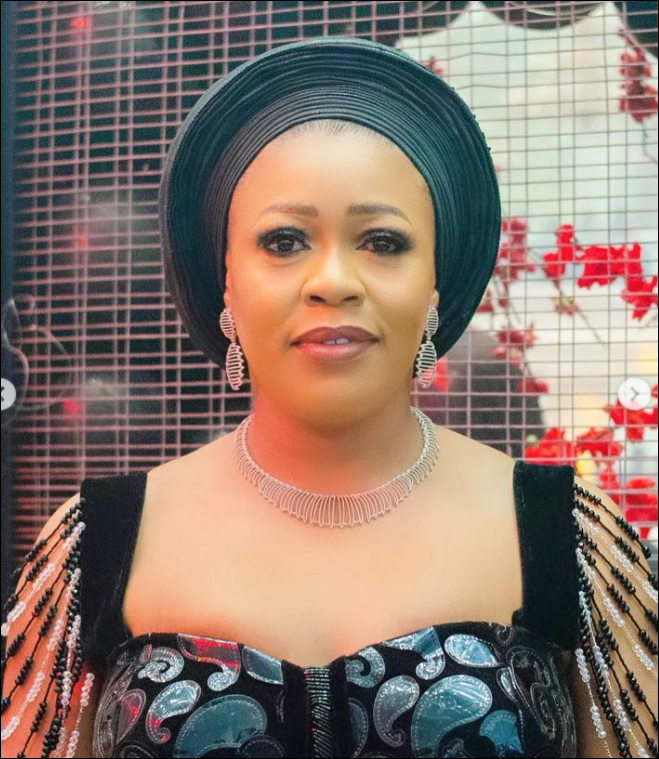 It looks like the once cordial relationship between actress, Iyabo Ojo and one of her besties, Tosin Abiola aka Omo Brish is about to crash.

For years Iyabo and Tosin painted a picture of two ladies whose friendship has stood the test of time.

This evening, Iyabo surprised many when she called out Tosin on IG. According to the actress, Tosin has been throwing shade at her for a while.

She mentioned that their relationship began to deteriorate when Tosin started making uncomplimentary jokes at her. Iyabo alleged that Tosin used her late mother’s mental condition to mock her. She also accused Tosin of being friends with a certain Gbemi, her former PA who almost ruined her business.

”Some people come into your life using you as a step stool to achieve their selfish interest. They jump on your bandwagon, study you and then capitalize on your weakness to eventually destroy you, unfortunately I ain’t one to be destroyed & I don’t play victim..
.
Yes my mum had schizophrenia and I took damn good care of her & I love her to pieces, but Tosin for years just because you know about her condition you’ve constantly & stylishly called me all manners of names implying a deranged personality which I have constantly brought to your attention and warned you against, because I genuinely believe it is you trying to mock my mum. Now that you have decided to finally bring this to the open and play victim, Tosin Abiola be warned, as you have said you respect your two kids….. i will beg you to hold on to that.

As for me, I don’t throw shades, if you come for me I will come for you…. for weeks now you have been throwing all kind of shades just because I disagree with your closeness to my former PA/Manager Gbemi, if you call yourself my so called best friend you will not be communicating with a staff I took like a daughter who almost ruined my business, I still have all the evidence….. friendship no be by force o, yes I don’t mend broken fence because I’m not two-faced. It’s either you are for me or against me……. all this your manipulative tactics you’re bringing to social media won’t work with me, trying to use your Google study to buy sympathy

Tosin you know we know each other well enough. It sure won’t end well. I will come for you straight up, I don’t care whose ox is gored!
……. I come in peace & I can be very petty….. ijogbon is my middle name …. if you no find my trouble na jeje omo eko mi lo o.”