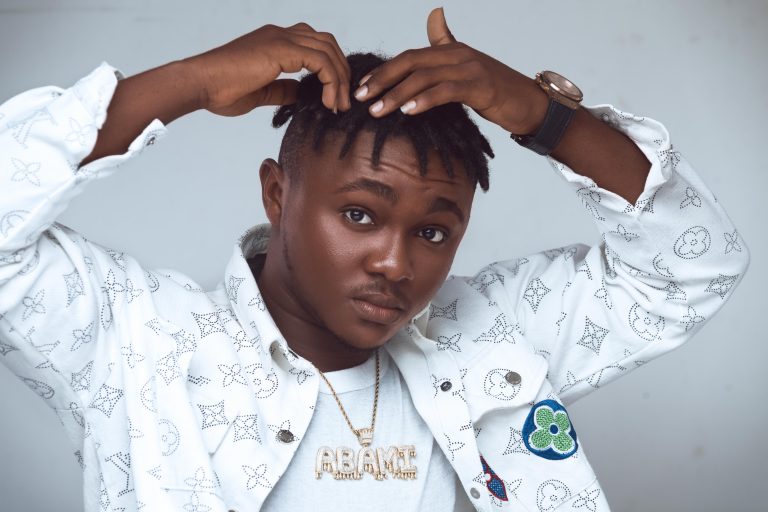 Lagos based fast rising singer Abami OG known for his hit single “Omoye Bad” is a new name that is set to take over the music scene in the coming years as he has been doing good so far.

The singer who is unsigned has managed to make a name for himself after doing the remix to his hit single which he featured Qdot, and so far so good the track is already gaining massive airplay.

Abami OG dropped his first single back in 2019 which he dubbed “Aiye” which means life in English and since then the Yaba College of Education graduate has been dropping some incredible records over the years.

2021 looks to be a good year which he might finally get that deal as start up his career, and his song “Opoor” is one most of his fans are still buzzing to despite it being released back in 2020.

Abami OG also has tracks like Hustle and Body, which is also another great song you can search and enjoy online as the singer is letting it known that he is here to stay.

His style of music says it all with and his voice is unique from the other regular kind of music acts you hear these days in the Nigerian music scene.

There are so much more we can talk about this singer and is ability when it comes to delivery as he has proven that already in some of his songs out there going wide.

It only a matter of time before the likes of Ybnl amongst other labels scoop in and sign him which will be a great news as it will help expose his talent all over the world.

Let Us Know What You Think In The Comment Section?

Continue Reading
Advertisement
You may also like...
Related Topics:Abami OG