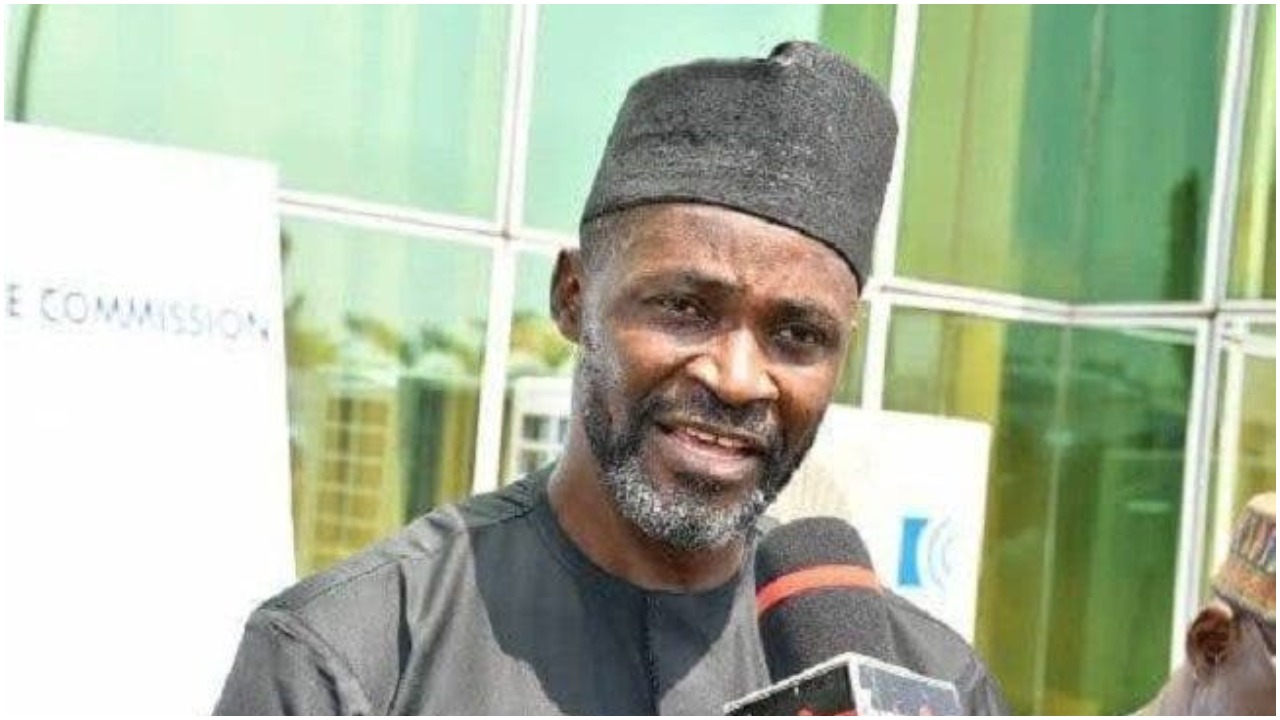 Mr. Wemi Jones, the Kogi State Commissioner for Education, Science and Technology has stated that the ruling All Progressive Congress (APC) is waxing stronger on a daily basis as the opposition Peoples Democratic Party (PDP) has been rejected by the citizens of the state.

This was stated by Mr. Jones at the APC Ward Congress in Kabba, Kabba-Bunu Local Government Area of the state.

Jones maintained that PDP is dead and buried in Kogi State.

Expressing optimism that the APC will win massively in the forthcoming general elections in the country, Jones stated that the party has continued to grow stronger at the grassroots, state and national levels.

According to him, some governors from the opposition have continued to join the ruling party as more are still expected soon, describing the development as an indication that APC is a popular party.

According to Mr. Jones, Kabba-Bunu APC complied in totality to the directive of the State Governor, Alhaji Yahaya Bello, to return all caretaker executives, noting that the exercise was conducted in the area without rancor.