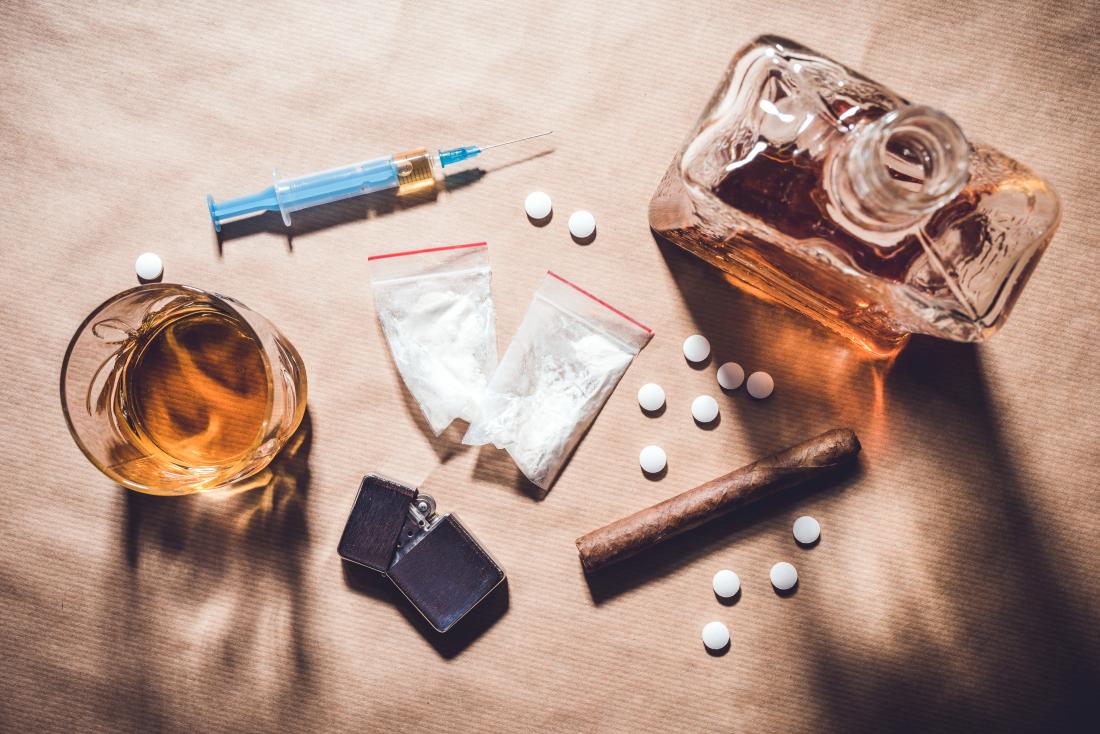 Brig. General Buba Marwa (rtd), the Chairman and Chief Executive Officer of the National Drug Law Enforcement Agency (NDLEA), has said about 17% of those in Ogun State engage in abuse of drugs and other substances.

Marwa said this on Monday, when he paid a visit to Governor Dapo Abiodun at his Okemosan office in Abeokuta, the State capital.

The NDLEA boss was on a nationwide appraisal and advocacy visit to the state commands of the agency.

At Abeokuta, Marwa explained what he termed the high prevalence of drug abuse in the Southwest, saying about 22.4% of those in the region abuse drugs.

He sought the support of the Abiodun government in combating drug abuse and drug-related crimes in the country.

“With the high prevalence of drug abuse in the country, I want to solicit Your Excellency’s support in combating the menace in the state.

“As we all know, drug abuse destroys life, community and it has no respect for age, gender and religion, hence, the need to engage critical stakeholders in the fight to stem the tide of this social malaise,” Marwa said.

In his response, Abiodun commended Marwa for stepping up the fight against drug abuse in the country, saying “the NDLEA has been reborn and is witnessing a new lease of life under your watch.”

He made known his readiness to partner the NDLEA in its quest to combat drug abuse in the country, presenting a Hilux van and bikes to the agency.